On August 17th, 2016, Independent Project Managers was a proud sponsor and participant at the 4th annual Golf Fore ALS tournament in support of the late Gerry Johnston.

In 2013, Gerry Johnston lost his courageous battle with ALS.  Gerry will be forever remembered as a great businessman and a dearly loved community leader and volunteer.  After Gerry’s initial diagnosis, a team of his family and friends committed to raise funds to find a cure for this devastating illness.  After four consecutive years, the Gerry Johnston Memorial Golf Tournament, has now raised over $100,000 for the fight against ALS.

Gerry Johnston was a very good friend of IPM’s own Warren Young and we have been a proud supporter of this tournament since its inception.  In addition to playing in the tournament, IPM was happy to sponsor some new hardware at this year’s event by providing the winning foursome with a memorial trophy in Gerry’s honour.

ALS (also known as Lou Gehrig’s Disease) is a progressive neuromuscular disease in which nerve cells die and leave voluntary muscles paralyzed.  Every day two or three Canadians die of the disease.  For more information, please visit the ALS Society of Canada at www.als.ca. 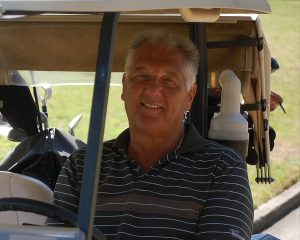 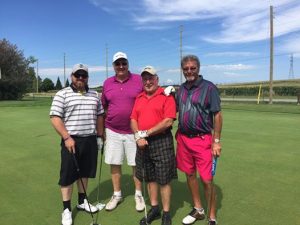 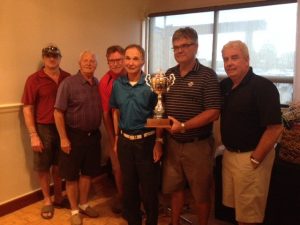